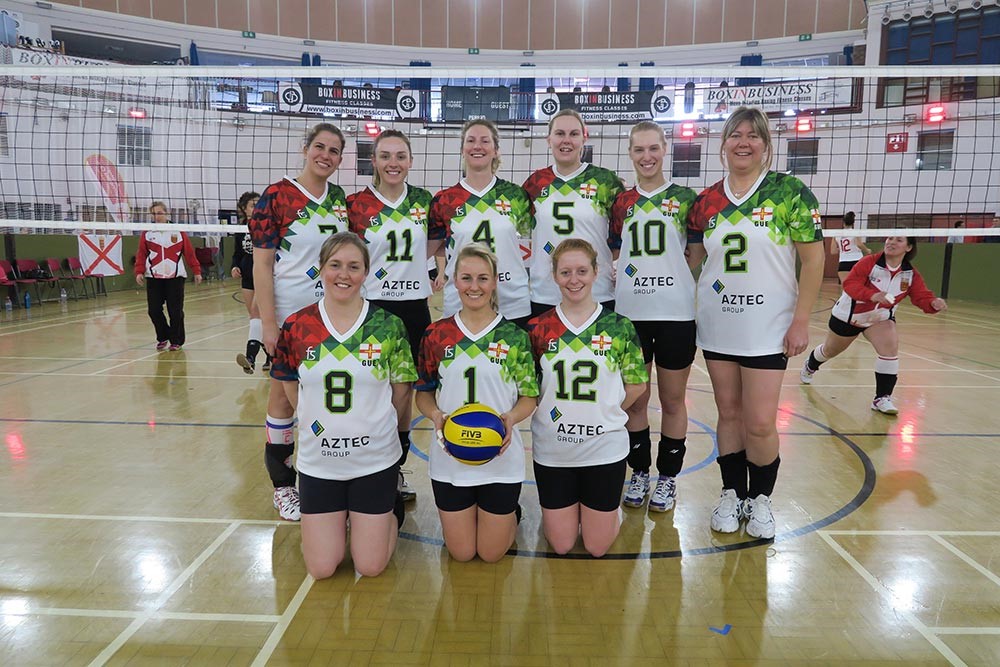 Guernsey Volleyball has endured mixed fortunes throughout the years at this level. The Scandinavian teams of Aland, Faroes, and the Baltic Sea Island of Saaremaa have dominated since its inception.

Guernsey faired well in both events in the early years, with the ladies winning a silver medal on home soil in 1987 and the men following two years later with their own silver in 1989. Following their silver, the ladies went on to lose out in the bronze medal play-off for the next 6 consecutive Island Games, finally breaking that in the Isle of Man in 2001, with a well deserved bronze medal. This was Guernsey’s last medal won in volleyball at the Island Games and it was the year in which Carla Marley debuted for volleyball.

In the noughties, the Guernsey sides started to tail off as the sport began a slow decline in the island. Strong teams such as Bermuda and Menorca only added to the pressure when they joined the Island Games family; Guernsey’s high table finishes started to teeter off. Despite this, the men placed in their highest position in 18 years in the Jersey Games 2 years ago and hope to improve on that in Gotland this year.